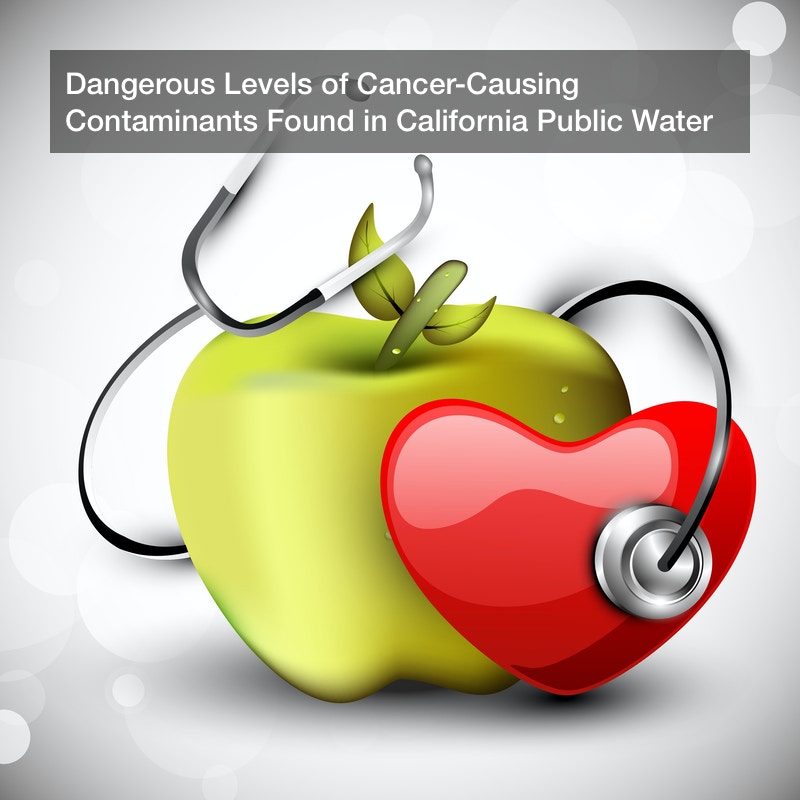 From drinking and showering to washing the dishes to swimming and doing water activities, like the 11.6 million kids who participated in fishing in 2017, people come into contact with water every single day. And when you get a glass of water from the tap and drink it, you expect it to be clean and safe to consume. Unfortunately, that may not be the case for California residents. A recent study has found that in California, drinking tap water throughout a lifetime could increase the risk of cancer.

Environmental Working Group (EWG), an environmental advocacy group, conducted the study and estimated that the contaminants discovered in California’s public water systems could be related to about 15,500 cancer cases, The chemicals found in the public water include arsenic and hexavalent chromium and elements like radium and uranium. While 85% of Americans have high levels of magnesium and calcium in their water, the contaminants in California’s water are highly dangerous.

For the study, 2,737 public water systems throughout California were analyzed by looking at the level of reported contaminants between 2011 and 2015 — the yearly averages of contaminants were then added together. The water systems evaluated provide 98% of California’s population with water and are regulated by the Safe Drinking Water Act.

To determine the cancer risks, the researchers separated the water systems into four categories of risk. In the highest risk category, there was an estimated additional cancer risk of more than one in 1,000 people receiving a cancer diagnosis throughout a lifetime just from drinking the public water — almost 500 of the water systems were put into the highest risk category. According to the researchers, these systems alone could result in 4,860 cancer cases.

The highest contaminant in the highest risk category was arsenic, which is naturally found in the earth. And while it’s natural in the environment, it’s dangerous when ingested. And in the past, local water supplies have seen increased levels of arsenic as a result of excessive groundwater pumping.

According to lead Author Tasha Stoiber, a senior scientist with EWG, most of the cancer risk found by the research team was associated with contaminants that technically passed the EPA’s standards. This is because risks are generally decided based on the individual element level.

Stoiber explained, “We need to look at contaminants as a group — not just one at a time. It’s more important to analyze co-occurring contaminants to understand the real world exposure.”

According to the Water Quality Association, more than 40% of Americans use a home water treatment unit. The researchers recommend using a water filter in homes to help get rid of as many contaminants as possible, but most household filters aren’t equipped to filter out high levels of these harsh chemicals and elements.

As of now, the California Environmental Protection Agency has not commented on the study.