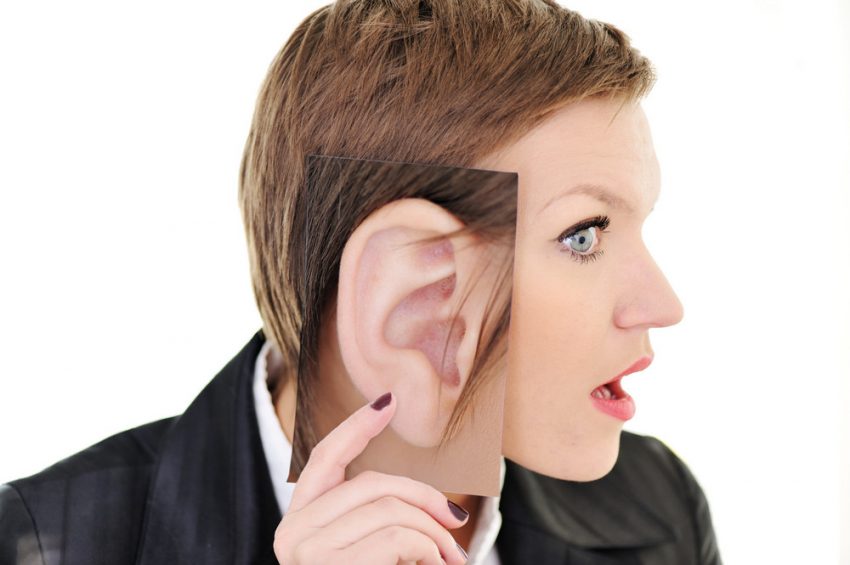 According to a new study in the Journal of the American Geriatrics Society, people with hearing loss who use hearing aids are associated with a reduced risk of three common health problems that come with aging: dementia, depression, and falls. The study examined the association between hearing aids and these health issues in 114,862 adults aged 66 and older within three years of a diagnosis of hearing loss.

The measurement the study used was a diagnosis of Alzheimer disease or dementia, anxiety or depression, and injurious falls while using or not using a hearing aid. It found that people who received hearing aids in the three years after being diagnosed with hearing loss had lower rates of all of these measurements than those who did not get the devices in the same time period.

Research linking hearing loss to memory issues and dementia already exists and this recent study is further proof that there is likely a link between the two. For the 36 million Americans who experience hearing loss, this link can serve as a push to invest in hearing aids to prevent future memory problems. According to study author and assistant professor in the department of family medicine at the University of Michigan Elham Mahmoudi, Ph.D., this is the largest study that looks at the potential connection between wearing hearing aids and delaying the onset of dementia.

Researchers analyzed 36 studies in 2018 and published their results in JAMA Otolaryngology-Head & Neck Surgery. The analysis of all the studies found a link between age-related hearing loss and an increased risk of dementia and cognitive decline and impairment. Previous research has also found links between hearing loss and depression and falling.

While these studies strongly suggest links between the various health issues, scientists and researchers don’t definitively know why those links exist. Jennifer Deal, Ph.D., an assistant scientist in the department of epidemiology at the Johns Hopkins Bloomberg School of Public Health wasn’t involved in the new study but she knows of a theory on the effects of hearing loss on brain health. According to Deal, one theory holds that your brain needs to expend more effort to decode the sound signals it takes in when you have hearing damage. This extra effort may be at the expense of other brain functions, such as memory.

A different theory focuses more on the brain’s structure than its function. It posits that hearing loss changes the physical structure of the brain in such a way that it harms memory. Evidence from brain imaging studies supports this theory, although researchers have not made any definitive conclusions. As hearing loss can make it harder for a person to communicate, it can also exacerbate their feeling of social isolation. Studies have found that social isolation is linked to several different health problems, including Alzheimer’s disease.

Scientists still need to conduct more research to find out definitively if hearing loss is a cause of dementia. As the number of Americans living with Alzheimer’s is projected to increase to 14 million by 2050, any research that could mitigate that number is desperately needed. Deal and her research team are currently running a trial in the hopes of finding an answer to this question of causation.

In the meantime, the benefits of hearing aids for those with hearing loss are more evident with these studies. Hearing aids can certainly help people with hearing loss improve communication and quality of life and they have the possible benefit of decreasing memory issues, depression, and falls. While many older adults make remodels to their homes to prevent issues like falls, contributing to the 4% rise in residential construction, getting hearing aids may be a more affordable option. If you notice that you’re having difficulty hearing, be sure to have your doctor test your hearing. You may be able to get a hearing aid and, as these studies show, it can have a huge impact on your life.