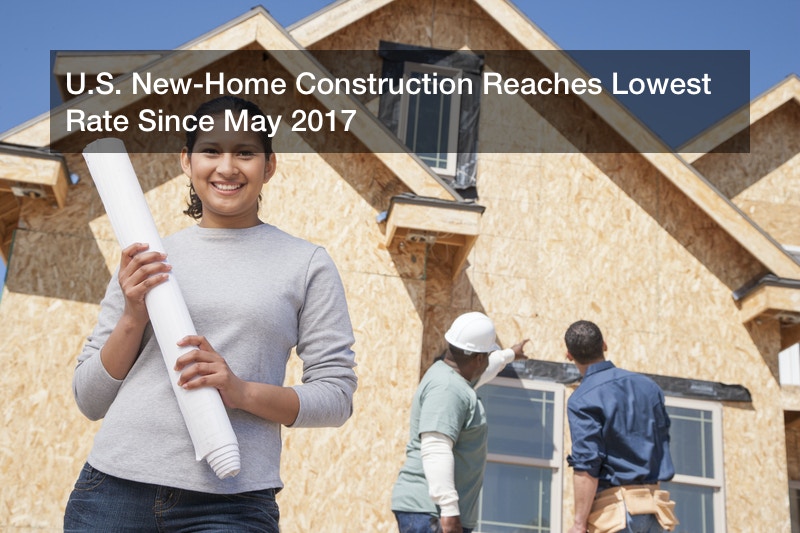 Selling a home can be an exciting experience. You’re preparing for the next big chapter of your life, possibly starting a family, and likely have a large chunk of money coming in that you can spend on your new home. Unfortunately, selling a home can be quite stressful, as well — especially in a poor market.

Even when the market is doing well and people are buying and selling homes all over the country, it’s a time-consuming process. The average real estate transaction, from start to finish, involves roughly 86 people. And the average time it takes to sell a home in the majority of U.S. markets is between six and 12 months.

At any given time, about 6 million people are at least 90 days behind on their car payments. And with more than $1 trillion in outstanding student loans, it’s easy to see why many young people are slow to enter the housing market.
The majority of U.S. homes are aging and have roofs, furnaces, flooring, and appliances that have reached the end of their lives. In fact, approximately 50% of the current housing stock is 37 years or older. Since so many of the homes across the country are worn down and old, buyers are looking to build new houses, though not nearly as often as expected.

Housing starts, which is the number of new homes beginning construction, reached its lowest rate since May 2017. According to Bloomberg, even though mortgage rates remain low, U.S. new-home construction fell significantly in March. Residential starts fell to a 1.139 million annualized rate and permits, which are used for future construction plans, dropped 1.7% to a 1.27 million rate.

MarketWatch adds that analysts released a report on homebuilding and the recent downfall:

“We note March’s slowdown is partially attributable to inclement weather including atypical rainfall, snow, and cold, which affected the majority of the country for half of the month,” the market analysts wrote. “As such, we remain cautiously optimistic on the strength of the overall selling season.”

Here are some American cities that are in the most danger of a housing market crash:

Whether you’re looking to buy, sell, or are just planning for the future, make sure you’re paying attention to market trends, consulting with real estate professionals, and are not rushing into anything.