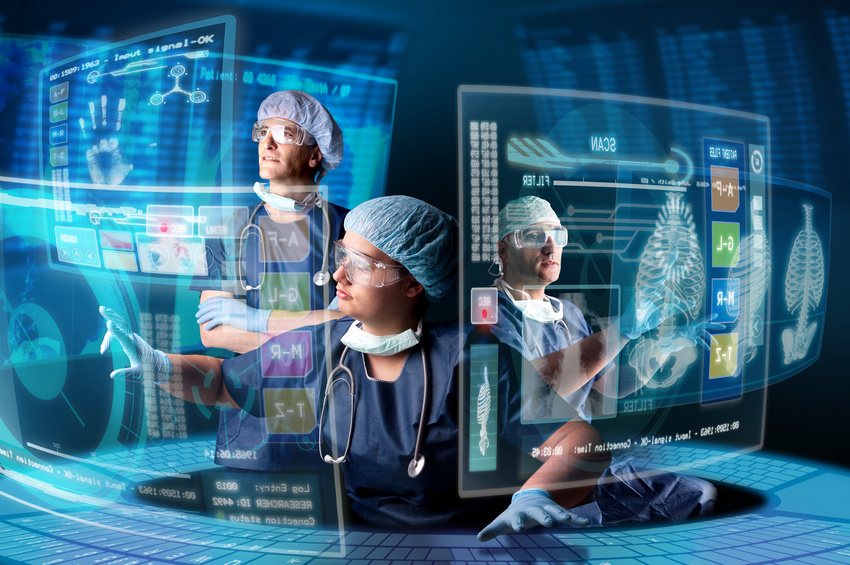 Antibiotics have saved countless lives and improved the overall quality of life across the world, but they may very well be responsible for an impending catastrophe of a global scale. Researchers warn that the prevalence of antibiotics has forced bacteria to adapt, which means, as the World Health Organization (WHO) warns, that certain treatments are quickly becoming completely useless.

“It could be a plague,” says professor of microbiology at the University of Birmingham Laura Piddock, who’s calling for a global response equal to the efforts to beat cancer, climate change, and AIDS. “There are bacteria around now, drug-resistant bacteria, capable of causing a plague.”

This problem is terrifying for several reasons. Bacteria can spread so quickly that even an hour of headphone usage could increase the presence of bacteria by ten times. Because bacteria can disseminate itself faster than news across social media, an epidemic may grow to a full blown pandemic in less time than most suspect.

“The problem is so serious that it threatens the achievements of modern medicine,” says a report from the WHO. “A post-antibiotic era – in which common infections and minor injuries can kill – is a very real possibility for the 21st century.”

WHO leader Carmen Pessoa Da Silva warns, “If no action is taken today in order to reduce the spread of antibiotic-resistant microbes and find new solutions, we may reach the point where some infections will not be treatable anymore.”

The problem has become such an issue that even “last resort” antibiotics are losing their efficacy.