The myth that infertility treatments cause developmental problems in babies has finally been put to rest, thanks to a new study from the Eunice Kennedy Shriver National Institute of Child Health and Human Development (NICHD), an offshoot of the National Institutes of Health (NIH).

The research, called the Upstate KIDS Study, took a close look at how children’s brains develop during their first three years. It involved more than 4,000 mothers and 6,000 children. All of the infants in the study were born in New York State between 2008-2010, and the study also included twins and other multiples.

The findings were recently published in the academic journal JAMA Pediatrics, and the data conclusively shows that babies conceived with the help of infertility treatments are no less healthy than their all-natural peers.

As Medical News Today and Tech Times reported, infertility is a very common problem in the U.S. today which affects millions of women (and men). Even though 85-90% of all cases can be treated with prescription drugs or surgical treatments, only 1-2% of all American babies are conceived and birthed with the assistance of an infertility treatment.

According to the data, researchers initially found that babies conceived from ART treatments had greater difficulties with problem-solving and social functioning than the babies conceived naturally. However, the researchers also noted that these developmental issues tended to be more common among twins, and twins were more common in the ART group than the non-ART group.

After adjusting for the high rate of twins conceived with infertility treatments, the researchers found that there were no differences between ART babies and non-ART babies. 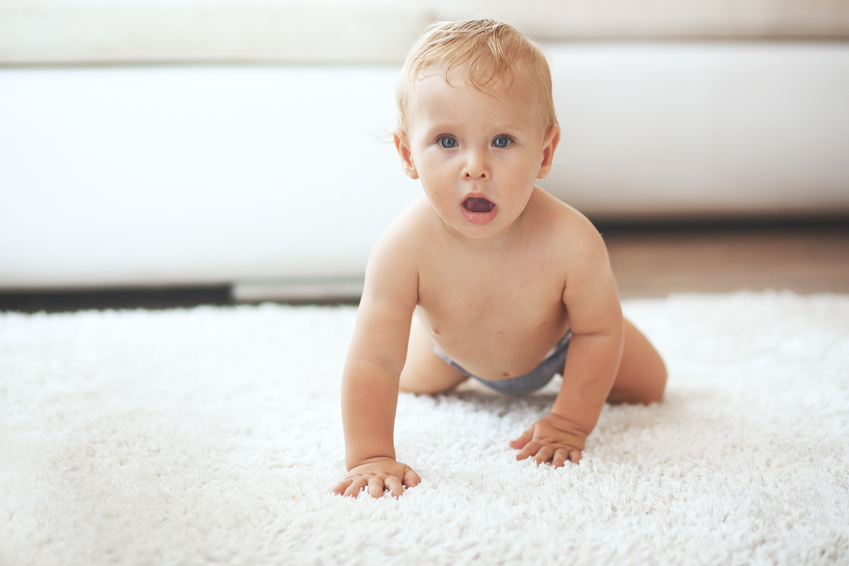