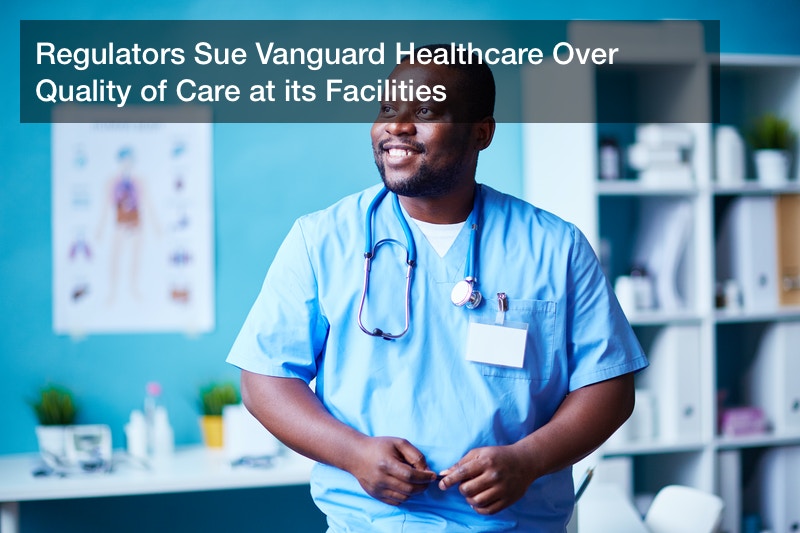 Nursing home neglect is unfortunately common. It’s common for abuse in nursing homes unreported despite law. According to a government audit, 1 in 4 cases of elder abuse or neglect go unreported, despite a federal law that requires the police to be notified in these cases. Another study found that approximately only 20% of abuse cases are reported.

The elderly are a vulnerable population, and they are often unaware of the neglect or unable to report it themselves. Not all neglect or abuse is malicious. In many cases, it is caused by nursing home staff having too many patients. This leads to neglect because they do not have the time to care for the patients properly. In other cases, the abuse is intentional. The patient being unable to fight back or report the abuse makes them a prime target for abusers.

Nursing home lawsuit lawyers can help you understand how to report elder abuse in a nursing home. An NYC nursing home abuse lawyer can help you contact your local authorities. You can also call the Eldercare Locator hotline on 1-800-677-1116, or speak to a trusted medical professional.

Approximately 97% of all urgent care centers operate seven days a week, but a full 100% of nursing home facilities must do so. However, one nursing care chain is now facing a lawsuit because of quality of care issues in some of its 13 facilities across the nation.

The lawsuit, filed by officials at the U.S. Department of Health and Human Services, stated that the Tennessee-based company provided a level of care for patients that “caused serious physical and emotional harm to highly vulnerable elderly, disabled and low-income residents at [its] facilities.”

Vanguard Healthcare, which operates facilities in Florida, Mississippi, Tennessee and West Virginia that have a combined capacity of 1,587 patient beds, filed for bankruptcy earlier this year.

Now, in the midst of new legal issues, government officials are pushing the nursing home operator to repay approximately $56 million in damages to the governmen.

In the court papers, health inspectors stated they found that nursing home staff failed to provide standard infection control, which led to multiple UTIs among residents.

“Residents remained in soiled beds, and without bathing for long periods, among other problems,” the lawsuit stated.

Unfortunately, Vanguard isn’t the only entity providing sub-standard care to its residents.

Texas officials working with the nursing homes all agree that it comes down to one thing in their case: money.

The Texas Health Care Association commissioned the report in an effort to highlight what the industry considers a crisis in funding.

“Everyone wants to see quality of care improved,” association president Kevin Warren said in an interview. “And studies show there are costs associated with that. We have to be willing to invest in caring for the elderly.”

It’s a tough time to ask for money, but officials across the state agree that significant and decisive changes need to be made in order to discourage bad behavior from continuing.

While its possible that financial change may be pushed in Texas very soon, it’s unlikely that Vanguard will receive the same kind of support, if any.

Since the filing, Vanguard officials have closed their biggest offending facility in Nashville, Tennessee.