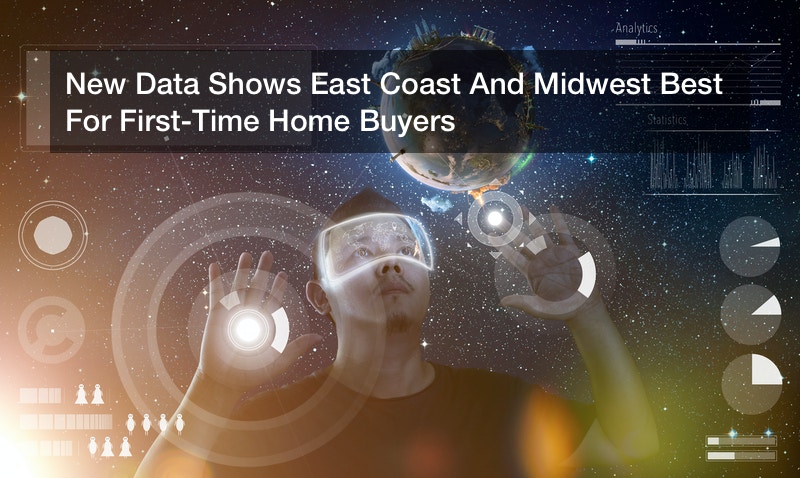 Prospective first-time homebuyers may be turning their attention to the East Coast and Midwest based on recent data. According to the 2019 Bankrate Best/Worst Metros for First-Time Buyers Study, major cities near the Pacific Coast have fallen to the bottom of the list of metropolitan markets where homeownership is attainable.

Each of the cities according to the study have unemployment rates near or below the national average of 3.7%. U.S. Census Data also shows that 25-to-44-year-olds in these cities earn more than their peers nationwide.

Additionally, four of the top five of the best cities had housing prices that were listed below the national average of $294,800.

However, what cities are considered affordable to some may not be affordable for others. Home buying is still considered challenging for first-time buyers, especially after prices in metropolitan areas have surged in recent years.

“Typically, when you have a first-time homebuyer, they’re a little more conservative because they don’t want to get involved with a property they’re not going to be able to afford,” said Sarah Halperin, a real estate agent with Pittsburgh-based Berkshire Hathaway HomeServices.

Up to 88% of home buyers have a mortgage. Buyers who are preapproved for a mortgage typically use the loan amount they qualify for as a guide to how much they can afford, Halperin says. Homeowners will usually spend between 1% to 4% of a home’s value on maintenance and repairs every year.

Some first-time home buyers choose to buy cheaper homes to renovate them into their dream homes. With 55% of Millenials being interested in investing in real estate, this generation is looking to make money of real estate. But flipping a house can quickly go sideways if soakers aren’t placed 18 inches away from the foundation or roofing projects aren’t done correctly.

Unfortunately for first-time home buyers in San Francisco, Los Angeles, Sacramento, or San Jose, flipping might be the only option if you can find housing options at all. These popular California cities, along with Seattle, are considered the be the top five worst cities for first-time homebuyers.

Robles says that many prospective home buyers are moving to Boise and other affordable cities, but other buyers are simply moving further away to neighboring areas. This way, she says, they can access San Francisco and the East Bay while paying for less.

“I like to tell my buyers homeownership is possible,” said Robles. “It’s just a matter of what you’re willing to sacrifice to meet your goals and get your foot in the market.”