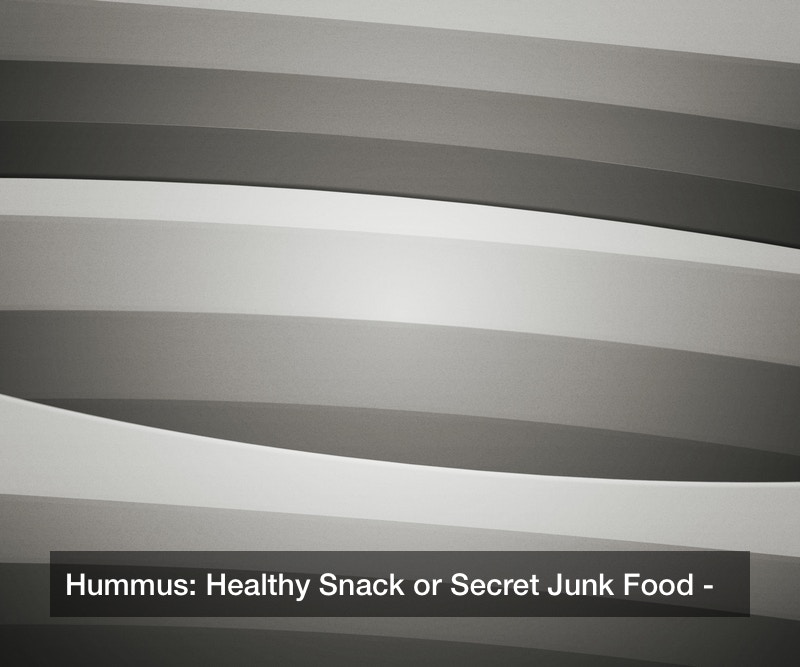 Americans are used to eating hummus primarily as a side dish or snack. But some experts say that it can be eaten in different ways, but those who are calorie-conscious need to be careful.

Washington Post writer Ellie Krieger said she enjoyed hummus primarily as a snack until friends from Israel introduced her to the hummus plate. This dish is hummus topped with just about anything: “sliced hard-cooked egg, chickpeas or fava beans, chopped herbs, pine nuts, seasoned ground beef or sauteed mushrooms and onions, plus a finishing drizzle of good olive oil.”

Hummus plates aren’t served as sides but as main dishes, along with pita bread. Krieger also suggests roasting carrots and placing them atop hummus as an alternative to hummus and baby carrots as a snack.

But is hummus really as healthy as it’s made out to be?

According to the Healthy Eating Index, those who eat hummus on a regular basis tend to have lower body mass index and a smaller waist circumference than those who do not. That includes traditional hummus and other flavors, such as spicy chipotle or roasted garlic hummus dips.

Yet one blog, TakePart.com, went as far as to include hummus on a list of “healthy” snacks that are actually unhealthy. The reason? There are 560 calories in one cup of hummus — several times the typical serving of two tablespoons.

WGNO in New Orleans examined several hummus options on the market and found most of them to be healthy. However, they warn that eating a whole container of the stuff could be hazardous to one’s waistline: although one serving of hummus contains just 70 calories, that’s 560 to 700 calories in an 8 to 10 serving tub.

But Molly Kimball, a registered dietitian who appeared in a news feature for the station, said that hummus is made from good, “pure” ingredients: chickpeas, tahini, oil, and seasoning.

The issue, said Kimball, is that “It’s all about portion control” for those watching their weight. In other words, those reaching for a snack shouldn’t just polish off an entire tub of hummus in one sitting.

As for Krieger, she says nothing of health in her recipe for roasted carrots on hummus, but she does refer to the dish as “luxurious.” Perhaps the shift in thinking about how hummus is eaten, rather than what it contains, is what’s needed to make healthy choices.

Plant-based diets are growing in popularity soandnbsp;foodies are updating traditional hummus recipes. Different types of beans, likeandnbsp;chickpeas, are loaded with nutritional valueandnbsp;and fiber that is part of a state of physical mental and social well being. Both a women’s health and men’s health can benefit from adding hummus made with beansandnbsp;to their diets. Here are 5 sentences on health and unexpected but delicious hummus recipe ideas.